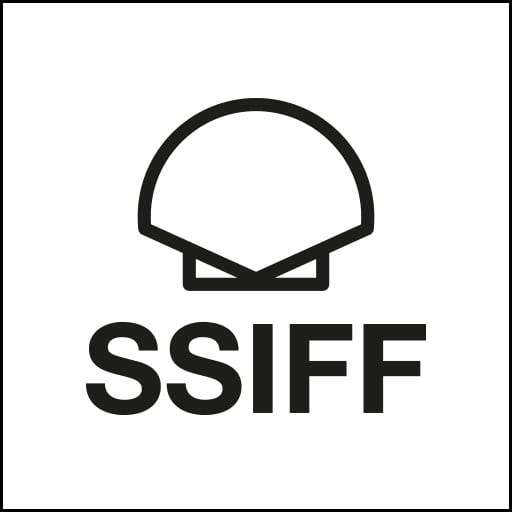 Five projects from Argentina, Chile, Spain and UK have been chosen from among the 185 proposals received (6% more than last year and 478% more than the first edition) for the residency and audiovisual project development programme Ikusmira Berriak, organised by the San Sebastian Film Festival, Tabakalera – International Centre for Contemporary Culture and Elías Querejeta Zine Eskola (EQZE).

The selection committee, comprised by five members of Tabakalera – International Centre for Contemporary Culture, the San Sebastian Film Festival and Elías Querejeta Zine Eskola, have chosen the projects by Gabriel Azorín (in the new category of EQZE), Jaoine Camborda (among the works from the Basque Autonomous Community), Diego Céspedes (among the participants of the last five editions of Nest film Students), Elena Martín Gimeno (Spain) and Jessica Sarah Rinland (International).

Gabriel Azorín, from the first generation of Elías Querejeta Zine Eskola, who is a member of the “lacasinegra” collective, has presented his short and medium-length films at festivals such as Belfort, Sevilla or San Sebastian. Diego Céspedes has received awards at Locarno, Cannes and San Sebastian and will develop his first feature-length film project at Ikusmira Berriak. As for filmmaker and actor Elena Martín Gimeno -director of Júlia Ist (Made in Spain 2018), of two episodes of the series Vida perfecta (Perfect Life, Velodrome 2019) and Suc de Síndria short film, and lead actor in Las amigas de Ágata- she will work on the screenplay of her second feature-length film. Jaione Camborda will also take on the project of her second feature-length film as the director after Arima, which won awards in Sevilla and Gijón, like Jessica Sarah Rinland, who received a special mention in the Moving Ahead section at Locarno for Those That, at a Distance, Resemble Another.

For the first time, the residency will last eight weeks – two more than the last edition. The five filmmakers will arrive in Tabakalera on 2 March, where they will have time to develop their projects until 12 April.

In September, coinciding with the celebration of the Festival, the filmmakers will return to San Sebastian to complete the last two weeks of the residency, with the project more developed to share it with the film industry. During this phase they will be prepared for the pitching session, with the aim of holding meetings with professionals from the industry present at the Festival (more than 1,700 at the last edition).

Each project will receive development aid amounting to 5,000 euros that will be delivered in May, halfway between the two residency stays, so that the filmmakers can make the most of the experience.

Of the projects from the fifth edition of Ikusmira Berriak, and after a residency, Sem dor / Painless (Michael Wahrmann), which won the REC Grabaketa Estudioa prize for post-production, has participated in the TorinoFilmLab; Un personaje volador (A Flying Character, Martina Juncadella) in the Lizières residency in France and selected in Hubert Bals Fund at Rotterdam Film Festival, after winning the ArteKino International Award from the development and co-production platform Bacifi (Buenos Aires); and All Dirt Roads Taste of Salt (Raven Jackson), at the IFP Week’s Project Forum in New York. As for titles from previous years, other recipients of awards and selections at international labs are El agua (Water), by Elena López Riera; Pornomelancolía (previously El oasis), by Manuel Abramovich, and Dormen os peixes de olhos abertos (Do Fish Sleep with their Eyes Open?), by Nele Wohlatz.

Arantza Santesteban has completed 80% of the filming of 918 gau (918 nights) and is in the first editing stage; Chupacabra (Grigory Kolomitsev) is in post-production; Eles transportan a morte (Samuel M. Delgado and Helena Girón), in the editing phase; phase which has already been completed for Fantasía (Aitor Merino), both aiming to première in 2020. The ast six months have seen the première of Muga deitzen da pausoa (Stepping into the Boundary, Zinemira 2019), by Maider Oleaga, premièred at the Gijón Festival, Trote (Trot, Xacio Baño), presented at Locarno and selected at Zabaltegi-Tabakalera and Las letras de Jordi (Jordi’s Letters, Maider Fernández Iriarte) premièred within New Directors at the San Sebastian Festival.

Ikusmira Berriak is a support programme for audiovisual porojects organised by Tabakalera, the San Sebastian Film Festival and Elías Querejeta Zine Eskola in collaboration with REC Grabaketa Estudioa and the Basque Film Archive, and is part of the legacy of San Sebastian 2016 European Capital of Culture.